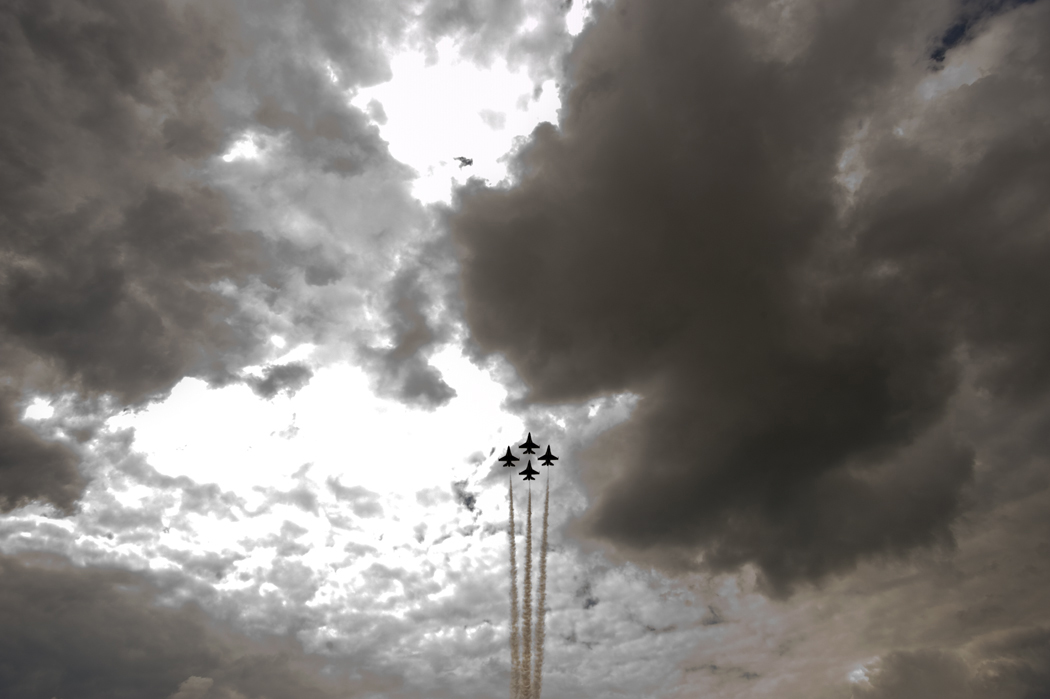 Last week I wrote about the first airplane book project that I produced, the

B-17G Shoo Shoo Baby and that really began with the cockpit photograph that I created in 1987, which you can see with that blog.

Since then I have photographed over 300 cockpits and the interiors of many historic aircraft. Illustrating the environment in which fliers live and sometimes perish is a part of the Aviation Century concept; that this is always a human story.  Until the current trend for unmanned aircraft, not much flew without a pilot, or a crew and even now the UAVs are flown by a person.

Museums by their nature and mission to preserve historic aircraft are somewhat reluctant to allow access to these machines.  I always look at my entrée as a privilege that I do not take lightly and make sure that the photographs I make inside are filled with detail and well lit.  It is an opportunity for the relatives and descendants of those fliers to get a sense of what their  . . . Dad . . . or Mom or Uncle or brother or Grandfather or Grandmother’s experience was all about.

That responsibility determines the approach to the cockpit or the interior.  I work hard to not use such a wide angle lens as to distort the structure; but to create a real sense of the small spaces and tight quarters.  I also try to light for the texture and the dimensions; to give the viewer a feel for sitting in the pilot’s seat.

Recently I had the opportunity to enter into a long term project with the Canada National Air & Space Museum in Ottawa, Canada to create 180 degree panorama images of the wonderful collection of aircraft.  That is 180 degrees side to side and top to bottom; the visual range of the pilot and if larger a co-pilot.

In the case of the AVRO Lancaster I went all the way round and captured a 360 degree image.  Lancaster’s carried three men in that small space and seeing that 1940s environment for Bomber Command fliers is important to see and experience.

My good friend from Dearborn, MI Nick Cosco, who has helped on many of these adventures, went along once again.  Also present for a couple of days were Toronto author Donald Nijbore with whom I have collaborated on several books, many of which are uniquely about aircraft interiors.  He has provided some photos of the process as it happened and allowed me in include them here.

The technical hurdles this project offered were challenging but fun to solve.  I can tell you that the solutions were not found at a camera store but often at Lowe’s and local hardware stores.  The issues are to be able to properly light a cockpit, hide the lights and be able to shoot photos that are time exposures; so lights that do not generate a lot of heat were essential.

In 1999 while shooting photos at the RAF Museum in London, the Director Sir Michael Fopp walked by one day and simply said to me “Bolivia”.  I was well aware of the story of a film crew working in the Bolivian National Aviation Museum and using hot lights.  Needless to say disaster happened and the entire Museum was burned down with the collection inside.

Whenever I have the opportunity to make these photos I am always very aware of the responsibility and take great care.  I don’t wish  my eternal reputation to be the “guy” who torched the Spirit of St. Louis.

The proof is in the results and I would be happy to compare what I have accomplished with any other photographers images of these tight but important spaces.  The perspective of history often shows the path to follow as well as adhering to the principles of making a quality and memorable image that goes beyond a simple record of a historic place. 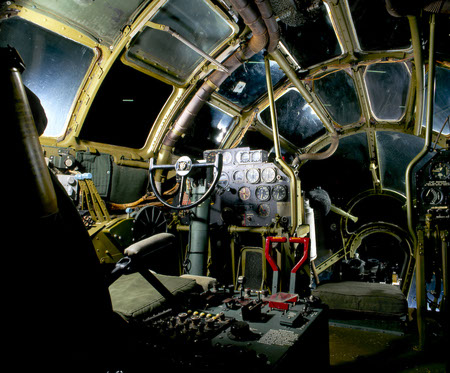 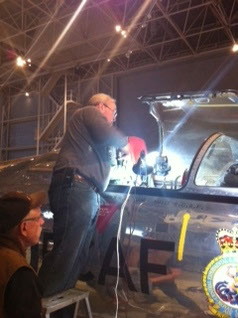 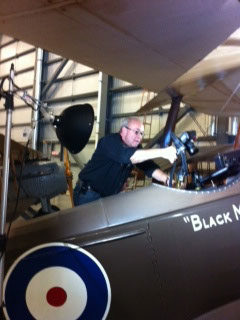 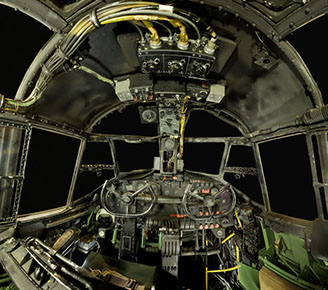